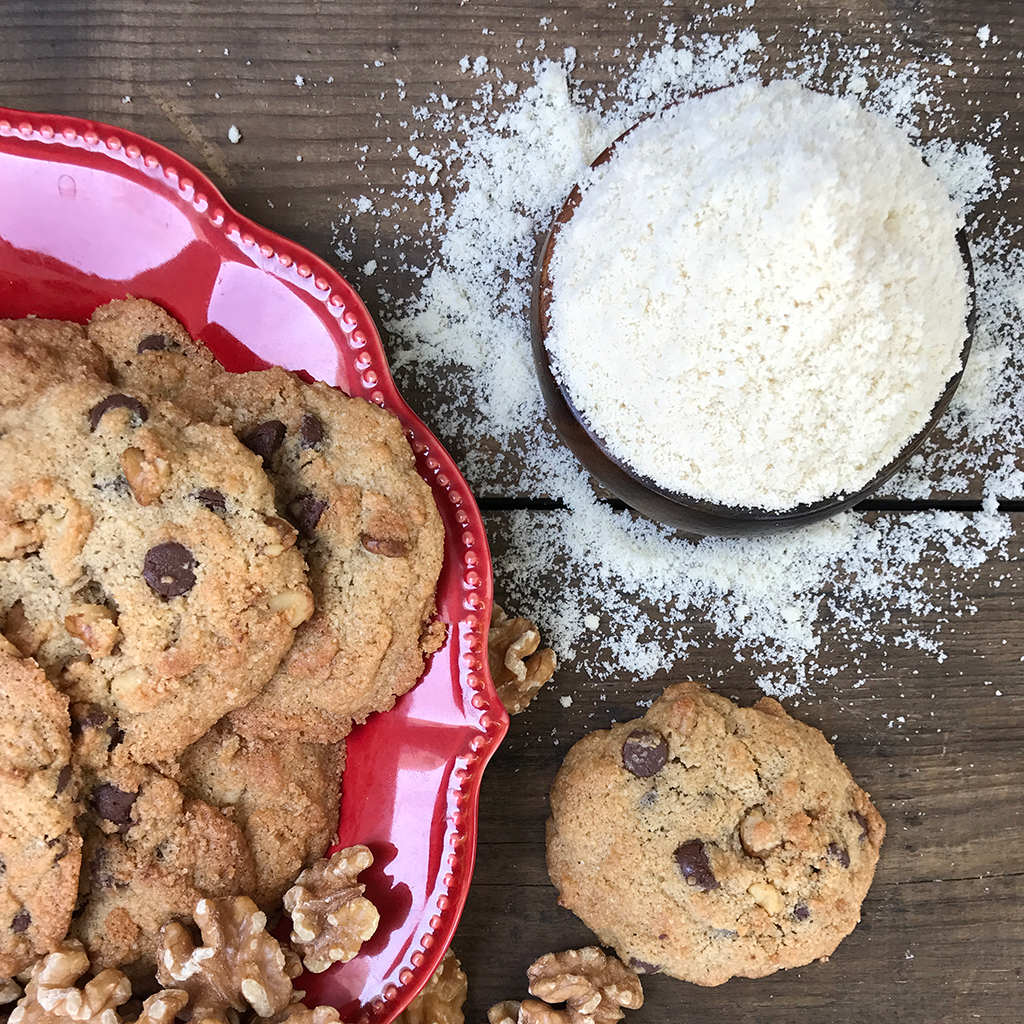 Chocolate Chip Cookies with Almond Flour: Another great thing about almonds is that they are able to be used in so many different ways. Almond flour and almond meal are made when the almonds are finely ground into powders; the flour consisting only the insides of the blanched meats and the meal consisting of the powdered whole almonds, including the skins. In many cases and especially in most cookie recipes, almond flour along with almond meal can be used in place of wheat or other flour in baking recipes. They are both naturally gluten-free as well. The following is a recipe for some super
Read More 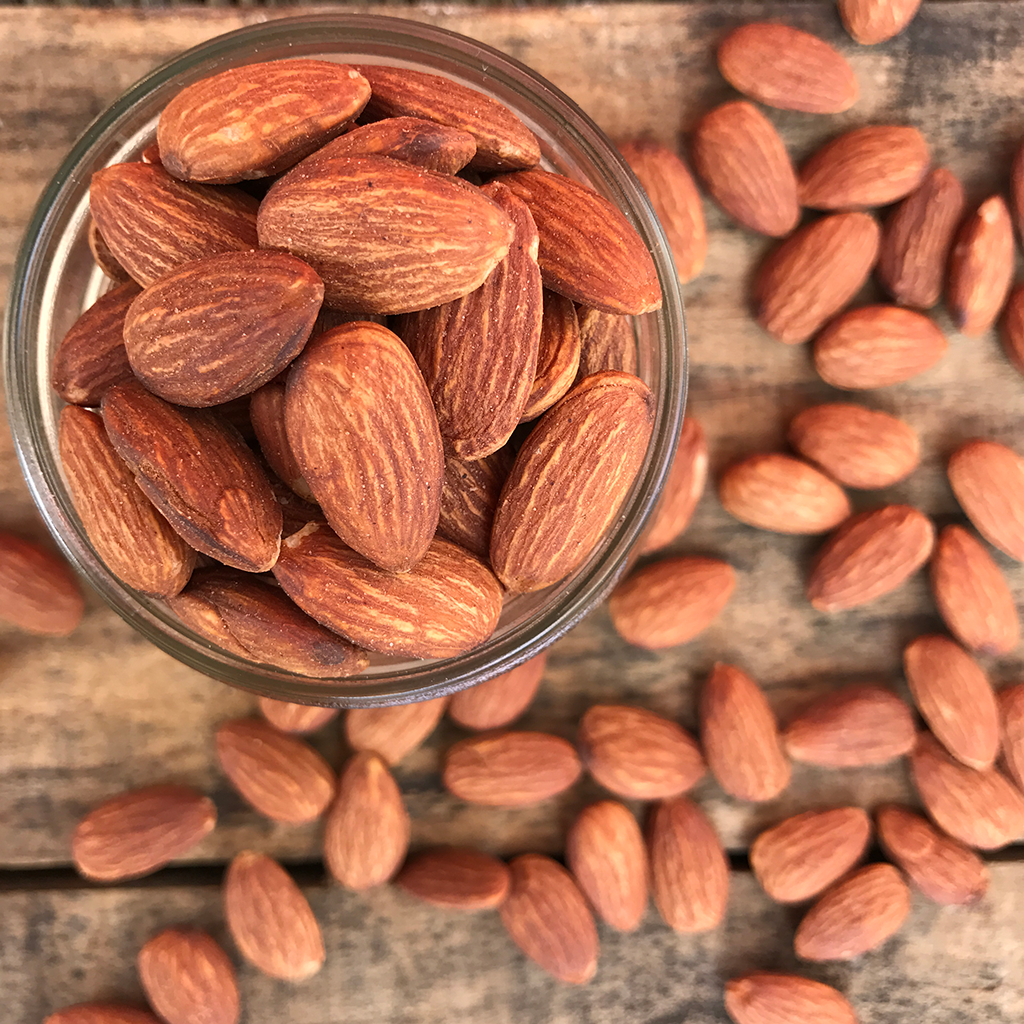 Health Facts (NUT-rients): Grown on trees in a great number of orchards, the hearty and crunchy almonds are jam-packed with nutritional value including high amounts of good fats and proteins. There are roughly 130 calories per 23 almonds, or one ounce (1)(2). While that might sound like a lot, the amount of health benefits you can gather from the earthy, bite-sized snack is outstanding, making the calorie count small in comparison. You can also check out what medicalnewstoday.com has found in a recent study regarding the link between almond consumption and heart disease. Almonds are even filled with Vitamin E which carries antioxidants (3).
Read More 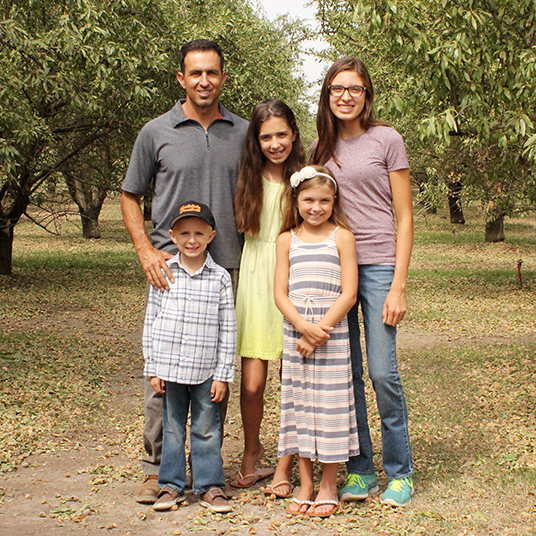 August and September are extremely busy harvesting months for almond crops. As a result, our growers easily find themselves with little time on their hands outside the orchards. Bella Viva makes a point to build firsthand relationships with our passionate farmers. This way you can rest assured the product you’re receiving has been loved since day one. One of our partnering almond farmers, who is also the nephew of Bella Viva owners Victor and Angela Martino, can be found in Oakdale, CA – one of the many valley towns where the almond trees flourish thanks to an ideal habitat. He’s Henry Colombo and he’s
Read More 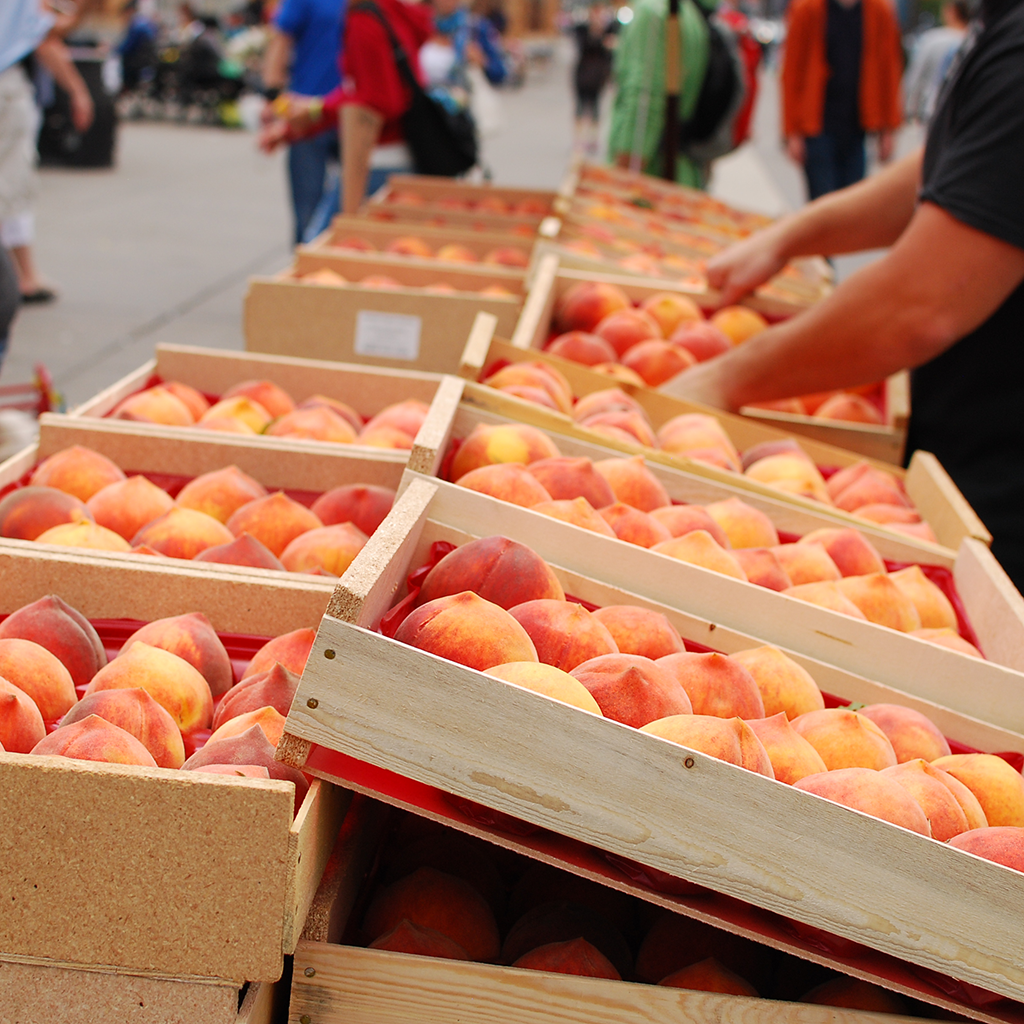 This past month of August sadly closed off an era for The Martino Family, owners of Bella Viva, that became near and dear to many hearts; we have ended our participation in farmers markets, which we started partaking in during the early 1960s. Since then, we would be able to be found almost every single Saturday morning up at the crack of dawn and ready to sell our greatest products to you so you would be able to delight in them. Two of these farmers markets that made a huge impact in our lives and our company were the Ferry Plaza Farmers Market and
Read More